Last year we were awarded Bronze by Modeshift Stars for our Safer Routes initiatives. We are awaiting the announcement to see if we have improved on that, and hoping for Gold!

In the meantime, unexpectedly we have received a National School Travel Award for promoting walking within The Downley School. We have been awarded this as having shown the most improvement in the promotion of walking in the whole of the South and East of England. 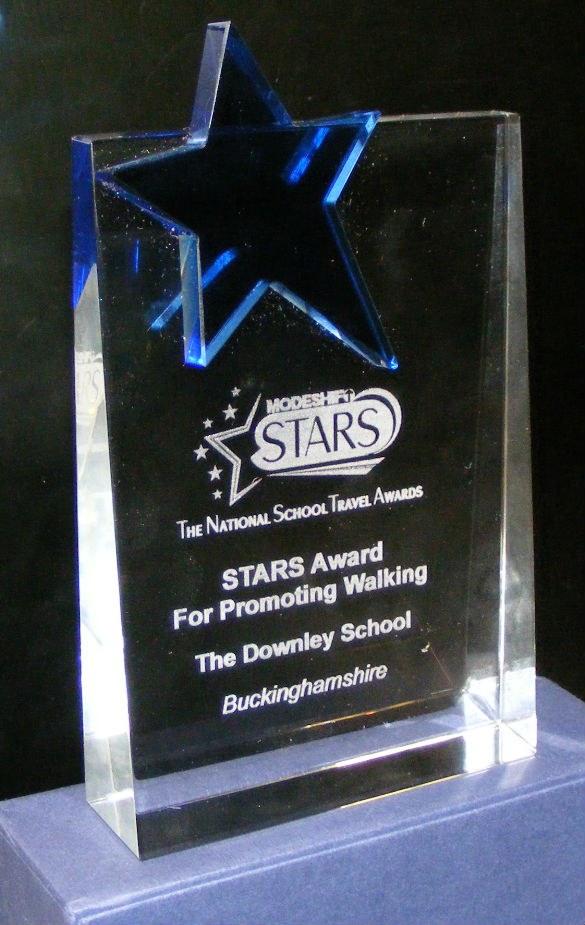 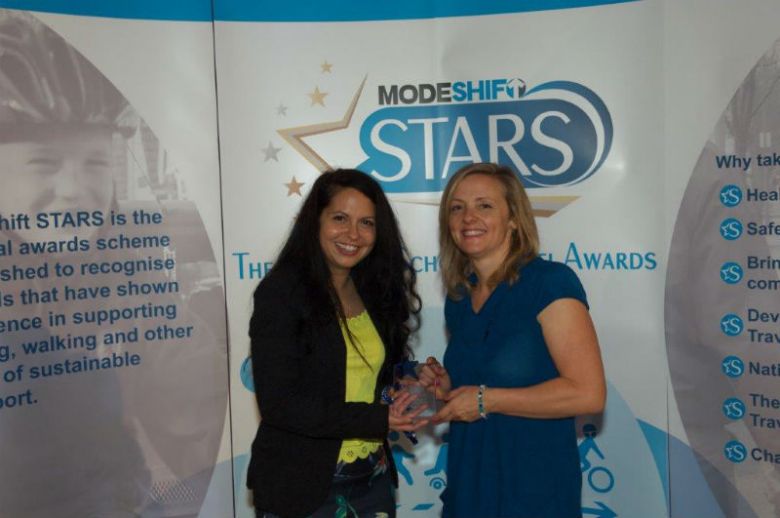