The tournament was held on Thursdeay 12th March. In all 40 girls from Yrs 4-6 took part. The standard of football played was exceptionally good and a very exciting tournament was won by Oak. The highlights of the afternoon were four goals in one game for Gemma S (Beech) and a great goalkeeping display from Anisah (Ash). 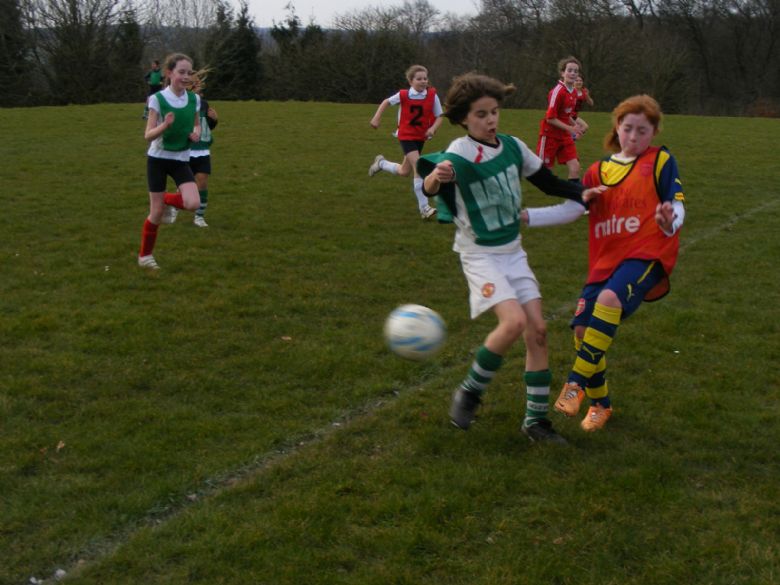 The tournament was held on Thursday 19th March. Like the girls 40 boys took part from Yrs 3-6 and spectators were treated to an excellent afternoon's entertainment with the overall result in doubt right up to the final game. The final positions were 1st Oak, 2nd Beech, 3rd Sycamore and 4th Ash. A big thank you to Mr. Barclay for helping with refereeing duties. 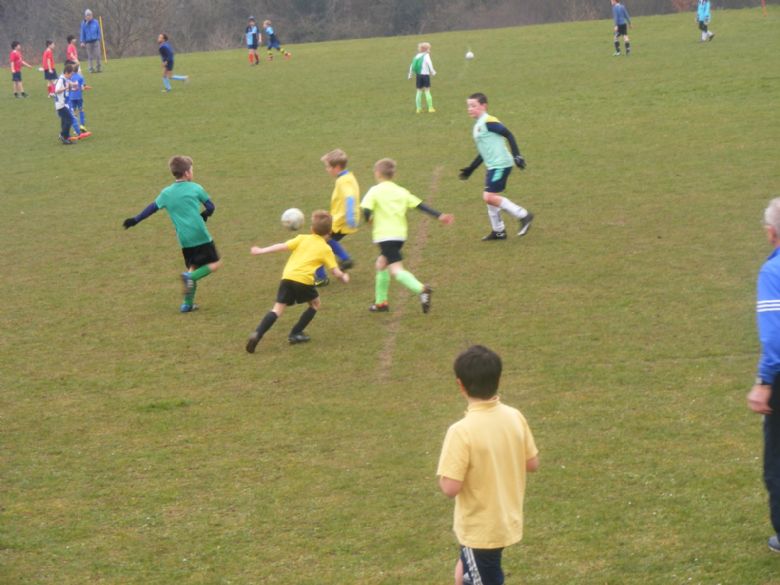