Thursday 17th July saw the climax of our Dance project with a performance to the parents. The children were so excited to show all the things they had learned which had helped them to put together their performance. All the details and the decisions were proposed and made by the children.

Our studies began with a Dance taster presented by a professional expert, Miss Durran.  The children were very fortunate to take part in a taster for a whole morning where they experienced six different types of dance. This experience was used to support them in making their minds up about what three type 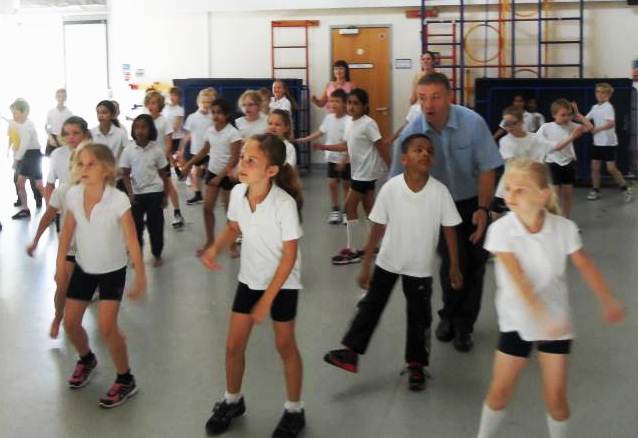 s of dance to study. They boogied on the rhythm of Indian, country, rock n roll, street, Charleston and…music. From this selection they chose to look more closely at country, street and rock n roll, these were the ones they had most enjoyed.

Now they had decided on the types of dances they were interested it was time to find out as much as possible to help with the performance.  Using the school Learn pads they researched these types of dance and used their Literacy skills to present fact files to the whole year group.

Once they had researched their dances they used some of the ideas from their taster session and combined them with their own ideas to choose the music, create the routine and decide on costumes. It took several attempts decide on the final routines but once they had decided it was time to rehearse. 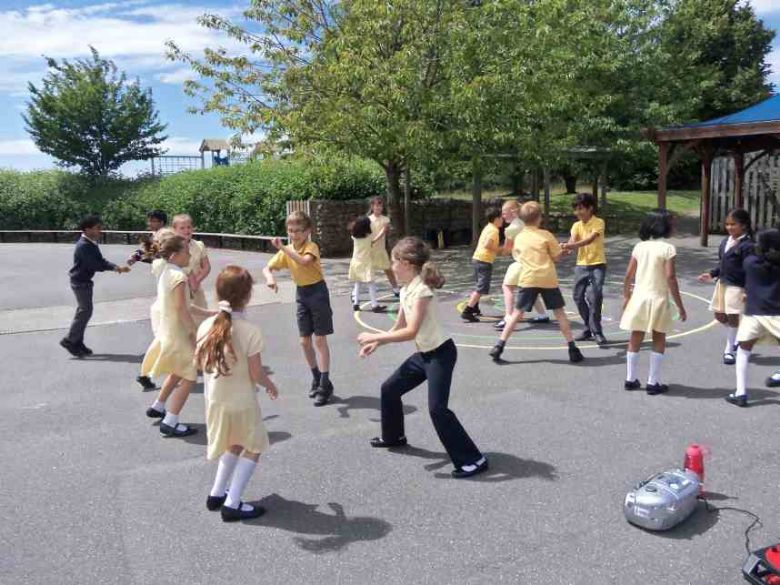 After the children had practised within their own groups they had to decide how to turn their separate dances in a performance. A ‘flash mob’ was the chosen idea and the children used this to great effect in the final performance.

This project was interesting and it allowed us to explore lots of different ideas to combine them together. Well done Year 3 for working so hard.

Click here to see a Powerpoint of the learning journey throughout the half term.

See a film of the performance below!