On Friday 11th July, Year 5 celebrated their World Cup Day on the field with all of the parents! 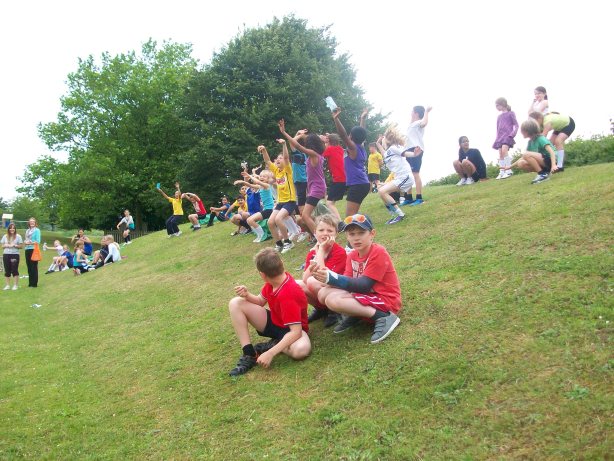 It was great fun, despite the torrential rain at one point! 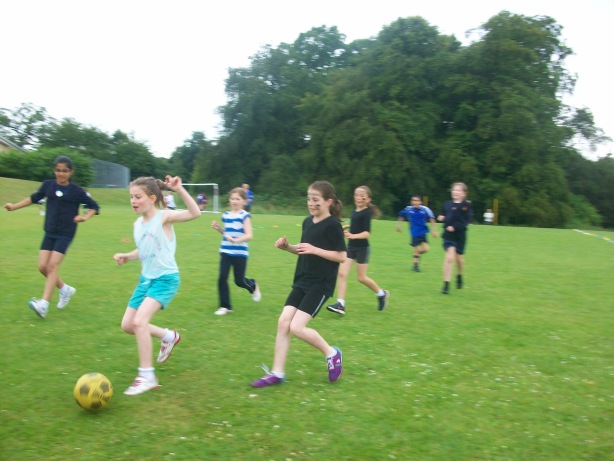 Year 5 did their Zumba that they had been learning; wore their headdresses for a parade; gave their parents the menus for the food that they had created; served the Brazilian food and played the football tournament! 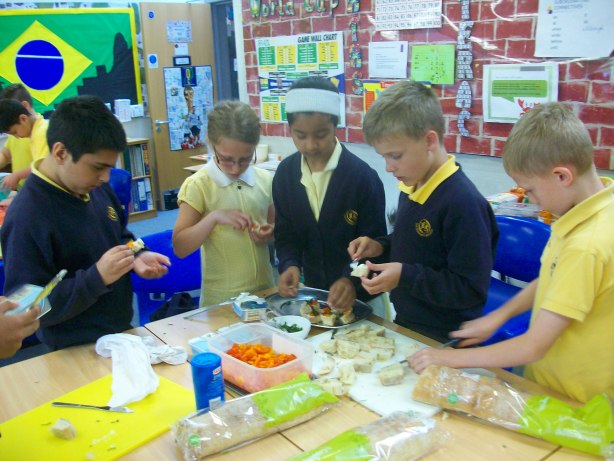 The children spent some time beforehand preparing food for their Brazilian World Cup Day. They cooked a huge range of Brazilian food between them including: red pepper crostinis, pineapple agua fresca, heirloom tomato salad, peri-peri chicken and peach kabobs, blueberry and passion fruit smoothie; and banana and white chocolate cookies. They were delicious! 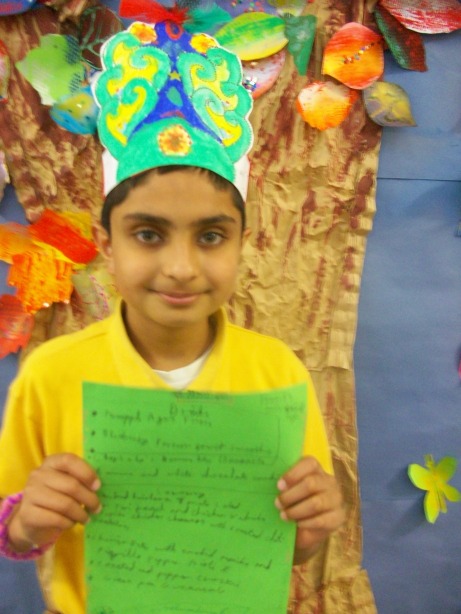 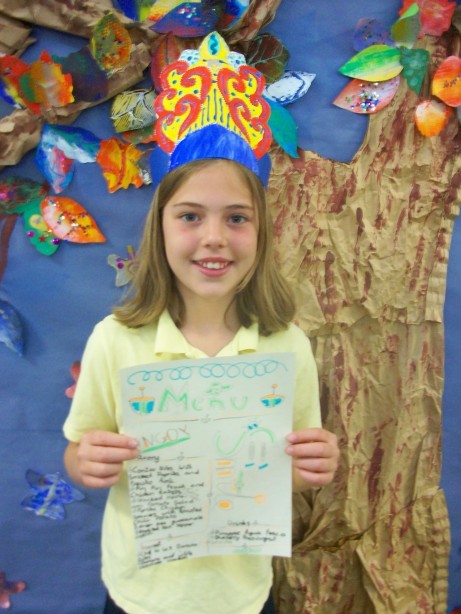 Year 5 were also really lucky because Miss Everall has taught them some Zumba dancing moves! The children had learnt a Zumba routine that they performed on the World Cup Day.

Click here to have a look at the gallery of photos. The film of the day is super as well!

Everyone had great fun and learned so much during this project – well done Year 5 for working so hard! 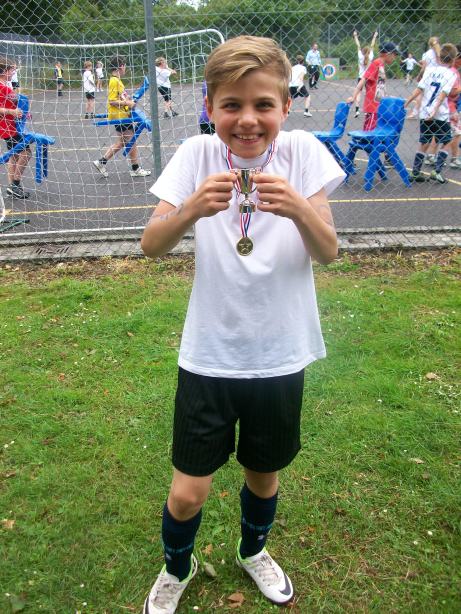